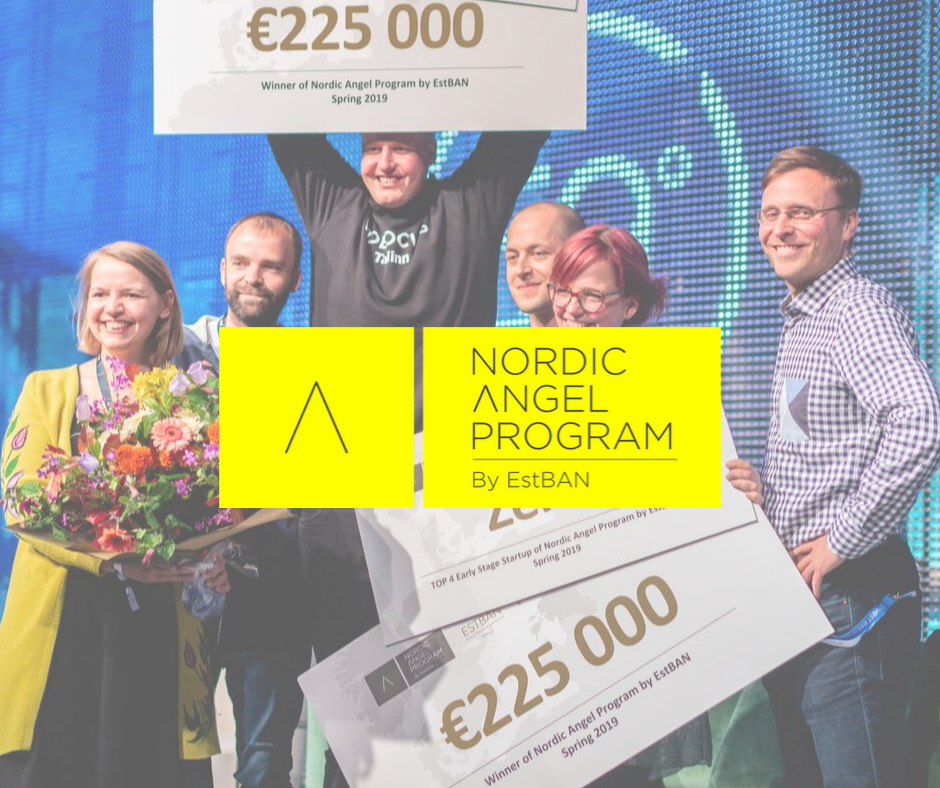 Nordic Angel Program, the cooperation and angel training program that has had 3 sets of angels in four countries – Estonia, Finland, Denmark and Norway – train and learn together, is coming to its final stretch with the deadline of October 14 for the startups to apply and angels to join.

During 18 trainings more than 80 angels have been trained during on fundamental topics for angel investors and that’s only in the Estonian program. The groups have learned how to assess the startup’s team, the necessary scope for product-market fit and several aspects of due diligence. They have also learned what it means to be an angel investor, what to look out for when making a deal and how to offer the most value for the startup for it to flourish and raise future funding.

Throughout the 3 month program, the Nordic Angel Program, or NAP as we call it, focuses on the key aspects that the novice angel investor should know before daring to invest some of their hard earned cash into an enthusiastic brand new (or improved) internationally scaleable business idea. There have been hundreds of teams eager to get an investment of up to €250 000 from the angel syndicate and 3 front-runners (with a few additionals) have raised funding from the NAP investors during the program.

Fractory, a fast growing sheet metal processing platform, raising €170 000 from the first batch of angels has now, a year later, multiplied their team and expanded to Manchester, UK. They have raised a follow up round of 7 figures and have taken it up running.

Round 2 winner, a Spanish-Estonian startup Outvio did not go into the investment phase but nevertheless received a lot of international attention that hopefully helped them grow.

Zelos App and Videocv.io both stood on the stage of Latitude59 in May 2019 and were selected to receive €225 000 each by separate syndicates from NAP2 and NAP3 investors.

Now we’re hoping there is another future unicorn somewhere to be selected by the end of the year as the next best startup of Estonia and to receive the investment by the NAP by EstBAN syndicate of up to €250 000.

The applications for both investors and startups are currently open, join the NAP alumni group, learn and invest together as an investor OR stand out as a startup.