EstBAN’s award winners and new managing board for 2021
EstBAN New Managing Board for the 2021-2023 mandate was elected. The elections were held during the association’s Annual General Meeting, which took place on 3 March, 2021. This year EstBAN […] 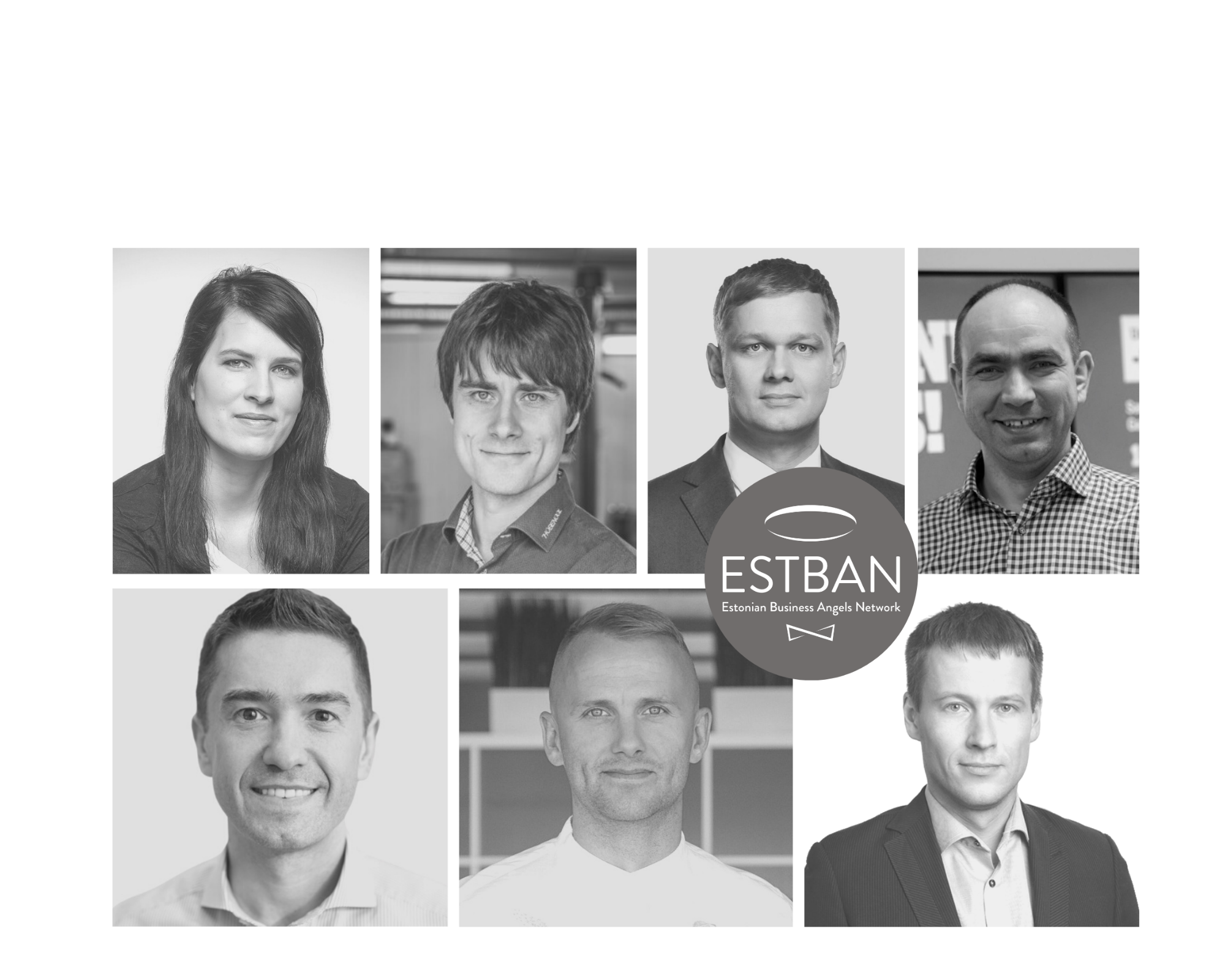 EstBAN New Managing Board for the 2021-2023 mandate was elected. The elections were held during the association’s Annual General Meeting, which took place on 3 March, 2021.

This year EstBAN members came together online and in addition to discussing accomplishments of the past and plans for the new year. As a part of the Annual General Meeting, the new management board was elected. EstBAN acknowledges each year the most outstanding members and initiative. The winners of EstBAN awards are the following:

And let’s not forget all of the other members and board members, whose continued efforts in developing their local startup ecosystems deserve recognition as well.

New Managing Board election marks the end of Ivo Remmelg’s two-year mandate, who became President of the association in 2019 and who received President Emeritus status. New President will be elected during the Board Meeting in the middle of the March.

The members are set to serve in the board for 2 consecutive years and half of the board members changes each year to allow new ideas and views to emerge.

The new board combines experience from a variety of sectors – finance, crowdfunding, education, mechatronics, constructions, politics, media, communication and much more! From March 2021, the new members of the board are (left to right on the photo):

for their last year of serving on the board. See a more detailed introduction of the board HERE.

Congratulations to all award winners, new members and looking forward to fresh initiatives, ideas and actions by the newly appointed board!