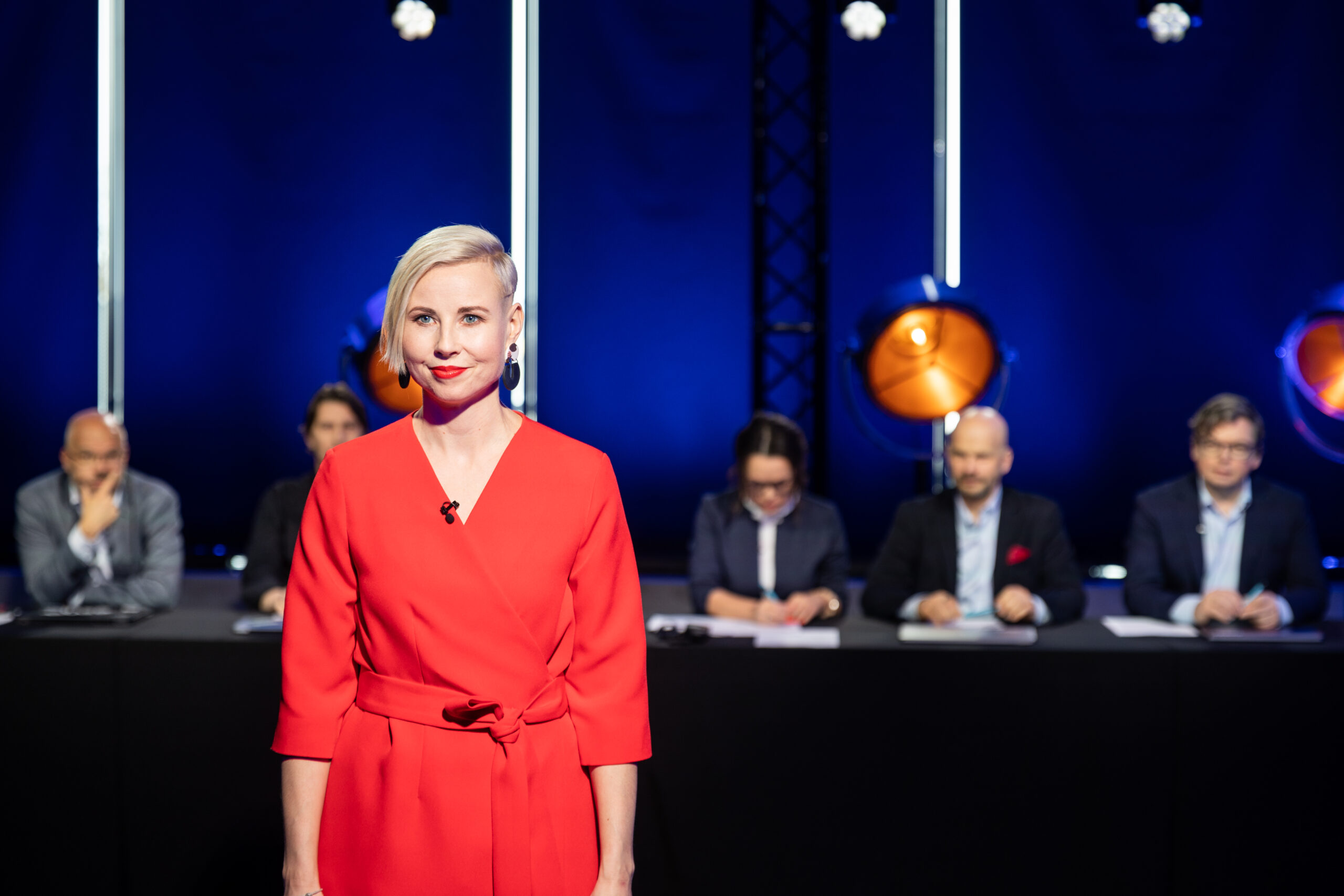 Seven teams come from Harju County (four from Tallinn), two from Tartu County and one from Pärnu County. The two founders of Nupu Learning currently live in Tallinn, but come from Saaremaa and Hiiumaa.

Enterprise Estonia, which initiated the Ajujaht competition, was represented in the jury by Inge Laas, Head of Innovation. As a mentor, Laas emphasized physical product ideas during the evaluation of ideas. “In the past, there have been more smartphone apps, where the business idea is not so straightforward. It is also easier for TV viewers to understand physical products,” said Laas, and expressed hope that both successful and unsuccessful teams will further develop their ideas and find the best development partners for themselves.

Andra Altoa, a mentor from SEB bank, the main sponsor of the brainstorming, appreciated the consistency of the teams and their movement towards the stated goals in the previous round. “It was also good to see so many business ideas where you could sense a social undertone, such as education, health care, the problem of food waste,” Altoa listed, noting that she especially appreciates the diversity of ideas in the case of Ajujaht.

In addition to SEB Bank and Enterprise Estonia, the jury also includes experienced mentors from Elisa, Maxima and Microsoft, as well as Ivo Remmelg, a representative of EstBAN angel investors and former EstBAN president.

As an investor representative, Remmelg focused on apps and software solutions. “From the investor’s point of view, it is important to be able to grow quickly. That’s why apps are preferred for me because it’s much harder to grow production quickly. However, this does not mean that angel investors are not ready to invest in a team with very good production potential, ”said Remmelg. Ivo added that this year the overall level is particularly strong.

However, Ajujaht development program for TOP continues and it is always possible that some of those who have dropped out of the competition will get a second chance later – just like one of the strongest teams of the season, Bidrento, did last year.

Teams that did not advance to the TOP10 will have the opportunity to gain a spot in the final TOP3 stage of Ajujaht – provided that some of them show even stronger development than the current TOP 10 teams do during the next few months. Not likely, but it is possible.

The TV season of Ajujaht will premiere on TV3 TV channel already in April, the show will be hosted by Marii Karell.

Ajujaht is the largest business idea competition in Estonia, offering top-level mentoring, training and funding. Ajujaht has boosted companies like Bolt, Bikeep, Click & Grow, GoWorkaBit, FoodDocs, UpSteam, Groveneer and many more. Over the past 12 months, start-ups that have grown out of Ajujaht have attracted investments worth more than 12 million euros. This year, the financial fund will reach a record 140,000 euros.

Ajujaht has been initiated by Enterprise Estonia. The competition partner is SEB and major sponsors Elisa, Maxima and Microsoft. The implementation of the competition is financed by Enterprise Estonia from the European Regional Development Fund. In addition, the members of the Estonian Business Angels Network EstBAN will invest 75 000 euros in one Ajujaht team. Ajujaht is supported by the law firm Triniti, Tartu Loomemajanduskeskus, Saue parish and support from the cities of Tartu, Pärnu and Tallinn.