Investor Camp and Startup Fair in Vilnius brought together Baltic players
This week EstBAN investors and managing director participated in the first-ever Investor Camp hosted by Lithuanian Business Angels Network and Lithuanian VCA. It was a real Baltic angel and VC […] 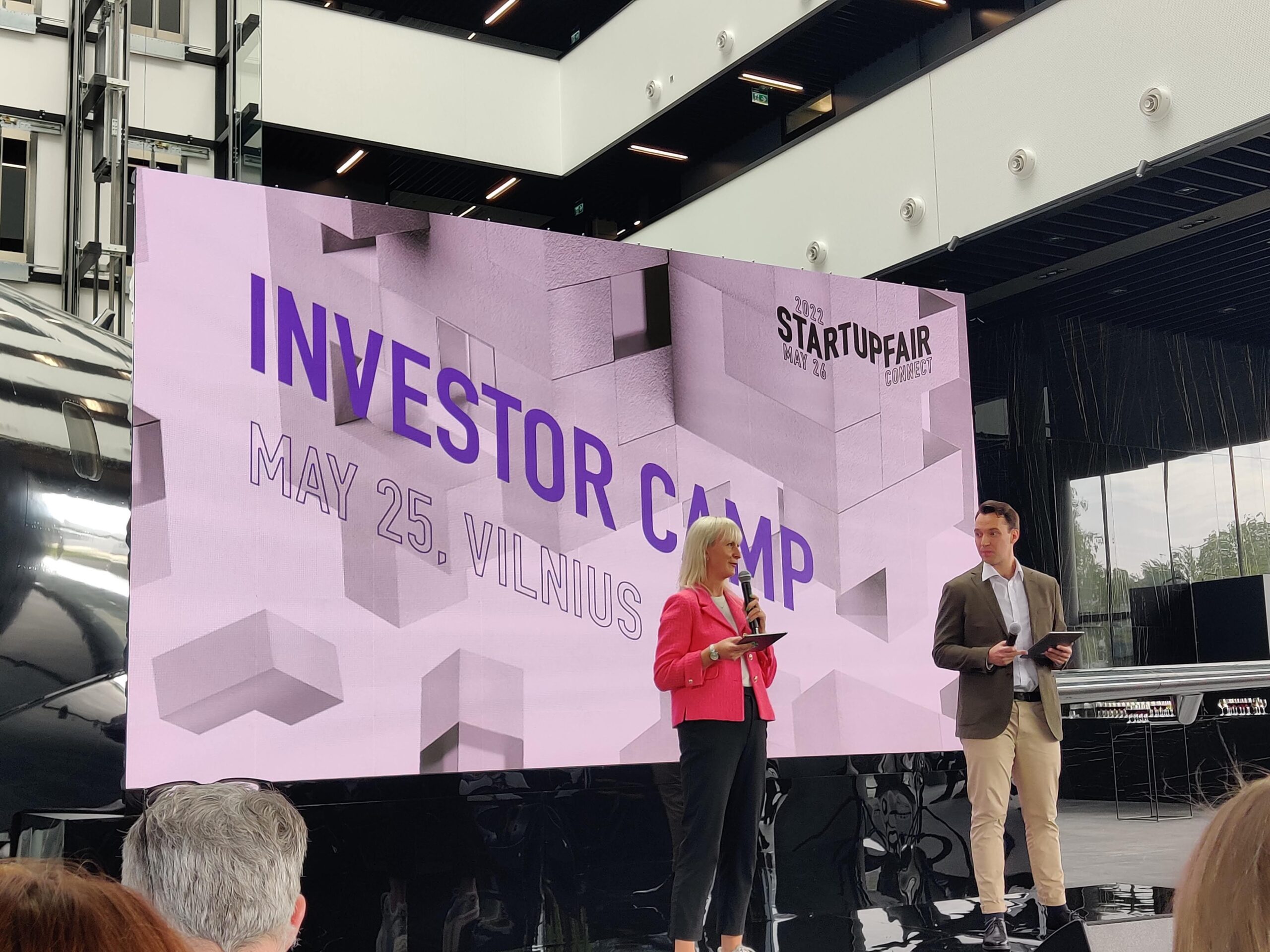 This week EstBAN investors and managing director participated in the first-ever Investor Camp hosted by Lithuanian Business Angels Network and Lithuanian VCA. It was a real Baltic angel and VC gathering, around 180+investors joined the event in the brand new tech hub in Vilnius.

Jone Vaituleviciute from FIRSTPICK VC was sharing the insides of the Baltic investment ecosystem and stated that nearly 1.3B euros has been invested in Baltics startups on 2022 so far, including 700M euros to Bolt. This is the record amount of investments yet as well as the number of unicorns and A round investments that keeps on rising. It is also evident that more and more international VCs are looking towards the Baltics and steadying their ground in the region. During the panels and keynotes all speakers referred to the of war in Ukraine and its impact. A

ivaras Abromavičius, a  Minister of Economy and Trade in Ukraine (2014-2016) opened the geopolitical side of the investing world and stressed the importance of risk management and making reasonable, not  “fomo based” investment decisions in the changing economical and political environment. The CEO of LitBAN, Justinas  Pašys commented on the importance of the international network, “Baltics as a region is small, but jointly together we are a create an amazing startup force. I see that cooperation between angels and BANs is vital to facilitate more international deals, share knowledge, and best practices of business angel investing,” Pašys stated. From EstBAN we would like to congratulate and give praise to LitBAN and the Managing Director Justinas Pašys, for his initiative to drive LitBAN’s rapid growth and becoming a strong partner not only in the Lithuanian startup ecosystem but in the Baltics.

LitBAN was awarded as the best performing EBAN member 2022 for having multiplied their investments by 5x in the past year: the network managed to grow investments made by its members from 2.2M EUR up to an incredible 10.4M EUR in 2020 – 2021. Congratulations, great work! 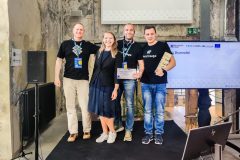 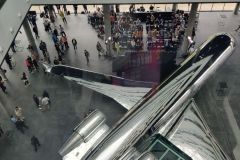 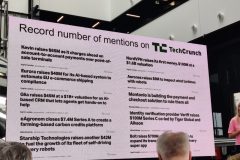