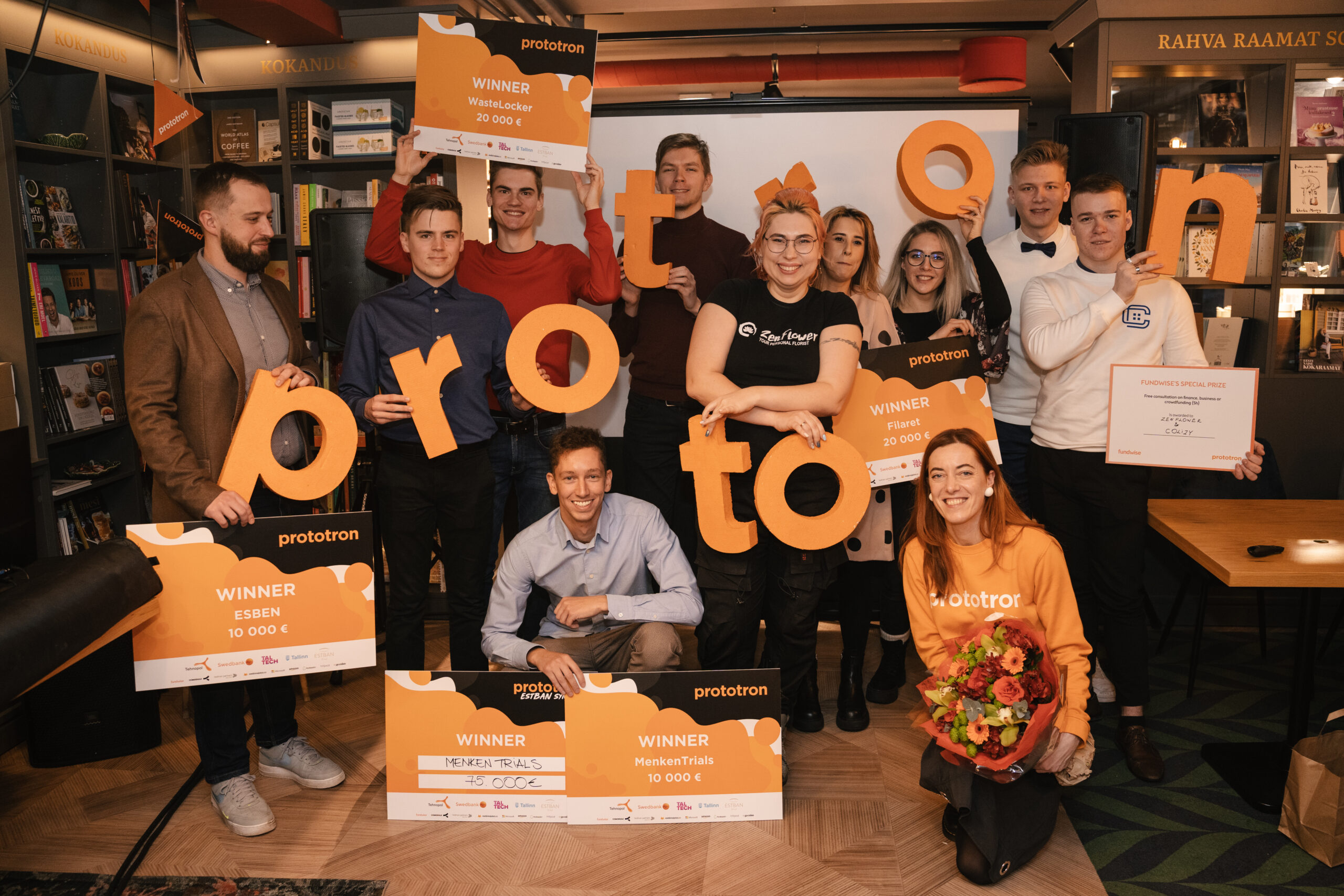 Menkel Trials, an alumni of Batch 27 of Prototron, has been chosen as a target for the angel syndicate led by Lauri Antalainen, the Vice President of Estonian Business Angels Network. The joint investment capital is coming from a dozen EstBAN members – local and international and is using Funderbeam as a platform to facilitate the process.

According to Lauri Antalainen, the VP of EstBAN and the Lead Investor of the syndicate, there were many interesting and upcoming startups in Prototron’s recent batch.

“I’m glad that the very first Prototron EstBAN syndicate has now reached its finale and we’ve chosen a worthy winner. There were many promising initiatives in the pipeline and I’m certain we’ll hear about several of them in the nearby future”.

Lauri Antalainen, VP of EstBAN and the Lead Investor of the syndicate

Menken Trials, the company on the receiving end of the angel syndicate, offers a streamlined system to manage the documentation and processes for conducting clinical trials more efficiently with fewer expenses and less time.

Antalainen also mentioned that using the Funderbeam platform for the angel syndicate has made collecting funds easier than ever before.

Funderbeam was chosen by EstBAN due to the seamless solution to facilitate the syndication process for the investors. “We see a big interest from the private angel networks to make their private fundraising rounds via standardized process provided by the platform like Funderbeam and always happy to cooperate with EstBAN and its investors community,”

“The goal of the syndicate was to find a suitable company (or more) from early stage startups as an investment target for a small group of angel investors. What could be a better source of deal flow than programs like Prototron that boosts the ideas of up and coming teams, guiding them through to a prototype and helping them to get to investor readiness”, added Antalainen. Jana Budkovskaya, the CEO of Prototron, also expresses joy over the fact that even though the teams are early in their stage it is likely to find investable teams and empower the Prototron fund with private funding.

Prototron is an initiative created by Swedbank, TalTech and Technopol Science Park, supporting the funding of technological prototypes so the world changing ideas and products would reach the market faster. Prototron program takes place twice per year, and since its first program in 2012, more than 89 teams have been backed within the program and €58 000 000 euros have been raised by the alumni in follow-up rounds.

Additional information about the programme is available here: www.prototron.ee and see here how to get the attention of EstBAN angels. 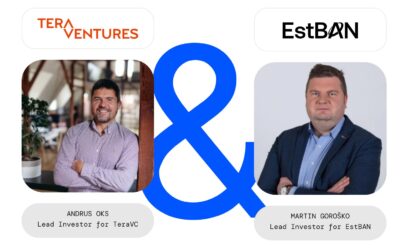 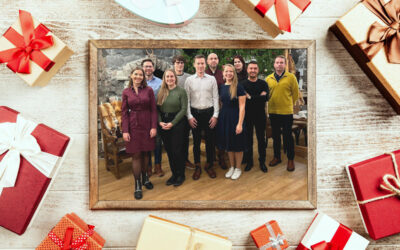 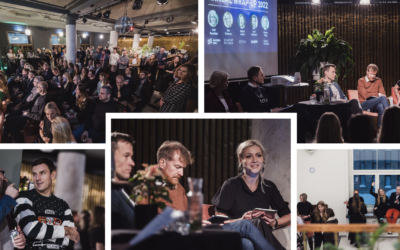